Every year, Americans gather around the table to gorge themselves on turkey, mashed potatoes, stuffing, green bean casserole, and pie. Each family most likely has their own traditional dish. Some people think of Thanksgiving as the gateway to Christmas. Others are just excited for the food. How many of us remember how the Thanksgiving holiday started? It's quiz time! 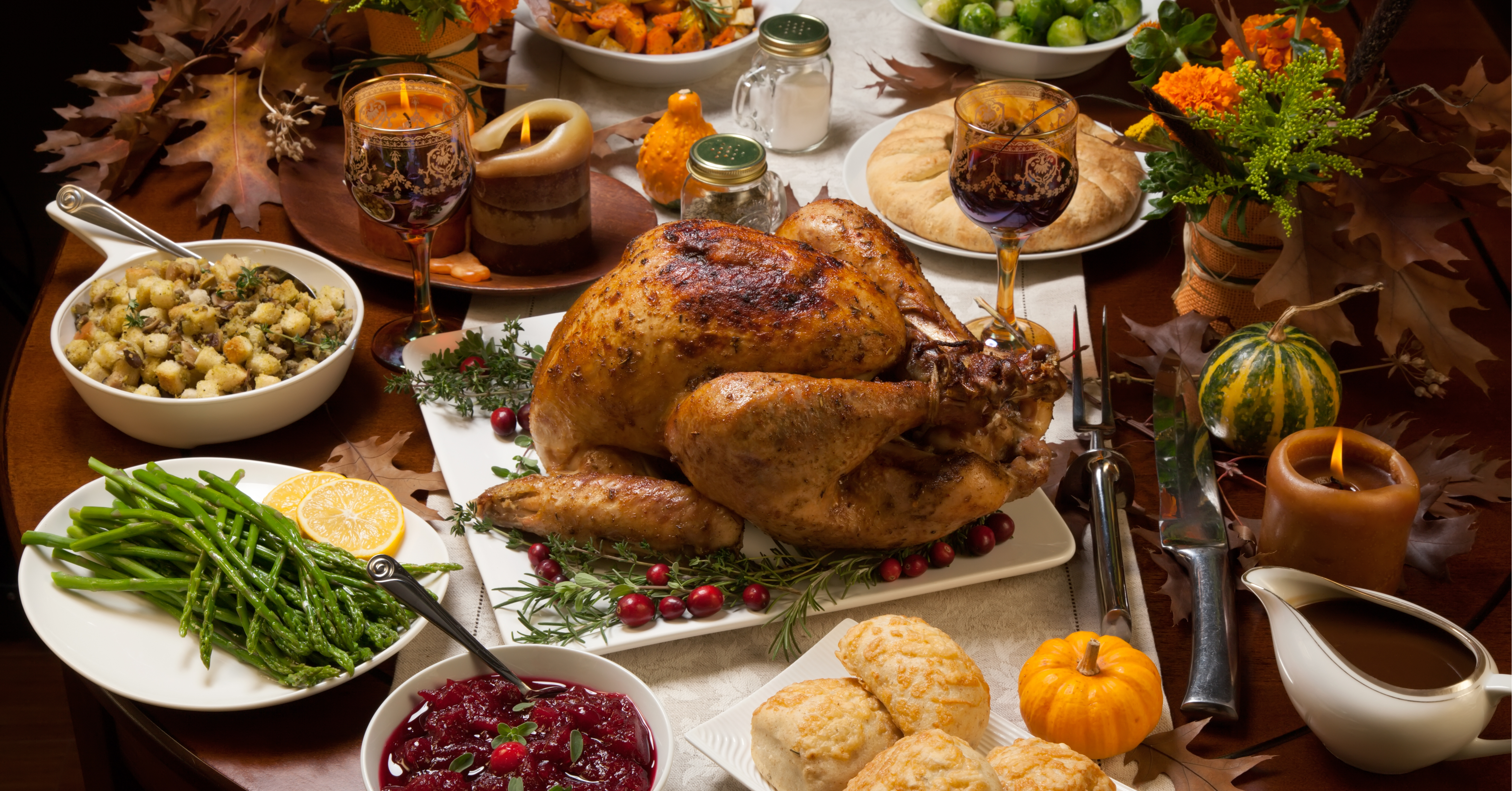 Here are the answers:

Thank you for taking the time to take our little quiz. We hope you found it fun and educational. To learn more fun facts about Thanksgiving, visit the History channel.